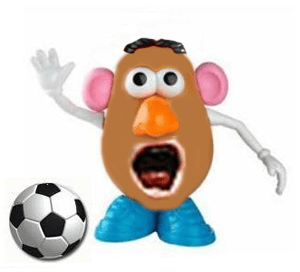 Eerily, the doll is actually better at Scrabble.

Just hours after Bastian Schweinsteiger revealed he was suing the makers of a doppelganger Nazi doll, Wayne Rooney has launched his own legal action against Mr Potato Head.

“I was in a toy shop, looking for a present for my wife, when I suddenly noticed a display of tiny mirrors”, explained Rooney.

“I must have been there for 2 or 3 hours, just staring into them, when someone picked up one of my reflections and wandered off.”
END_OF_DOCUMENT_TOKEN_TO_BE_REPLACED 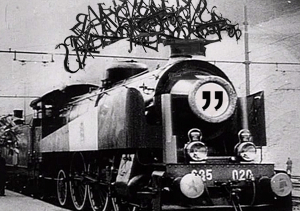 “We’re sure its their”, claims Sibilatelin.

An armoured train packed full of apostrophes has been discovered deep inside a Polish mountain. Abandoned their by a notorious group of grammar nazis, the train is the verb of much speculation.

Spoken of in hushed tones by those in the know, a handful of languages most persistent pedant’s have cleverly decoded obscure rules, that led to the trains discovery.

‘Nazi-MP’ steps down: ‘Tories too right wing for me’ 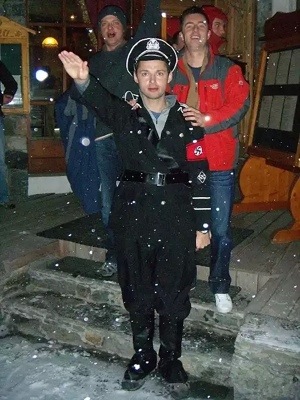 The Conservative MP at the heart of a Nazi-party controversy has announced he will step down from his position saying even he thought “the party was drifting further right than the Third Reich”.

“I may have bought Nazi costumes but I didn’t realise there was a serious risk they would become standard uniform,” Aidan Burley said.

END_OF_DOCUMENT_TOKEN_TO_BE_REPLACED

Comments Off on ‘Nazi-MP’ steps down: ‘Tories too right wing for me’ 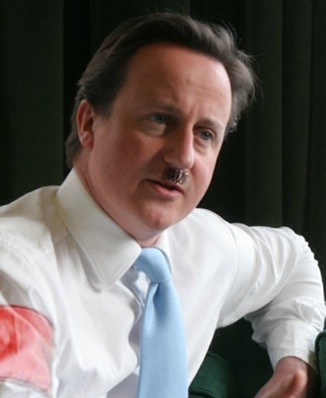 If more badgers are to be executed then there has been a suggestion that they should be gassed, an idea that has led the council in Harold to ask for the services of an ex-Nazi officer.
END_OF_DOCUMENT_TOKEN_TO_BE_REPLACED