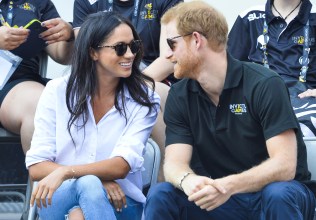 Hooray, now no one has to do any thinking about anything for months.

The entire Cabinet dropped to their knees and wept tears of joy this morning as the National Distraction Machine aka the House of Windsor provided it with a perfect and enduring smokescreen. END_OF_DOCUMENT_TOKEN_TO_BE_REPLACED

Comments Off on Never mind the Brexit, here’s the Royal Family 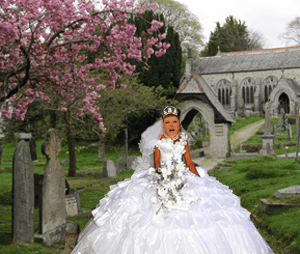 None of the interred have been invited.

With just days to go before the society wedding of the year, bride-to-be Sirah Evans has demanded that all the graves are removed from the church.

During a dress rehearsal, local celebrity Sirah Evans noticed ‘some big stones with names and shit on’, and demanded to know ‘what the f**k were they thinking?’

“I explained to young Sirah that when people pass on, we intern them during a ceremony”, said Rev. Tansy Forster. “The ‘headstones’ mark their final resting place, for parishioners that can read.”
END_OF_DOCUMENT_TOKEN_TO_BE_REPLACED

Comments Off on Graves removed from churchyard for celebrity wedding 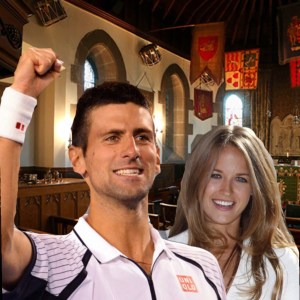 “I played really well early on” Murray explained “and easily saw off opponents in the chatting up rounds.
END_OF_DOCUMENT_TOKEN_TO_BE_REPLACED 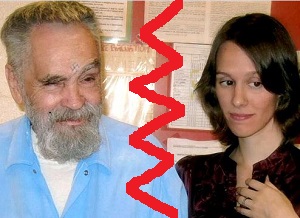 ‘Till death do us part …

Afton Elaine Burton, the 26 year old who has just married ritualistic mass murderer Charles Manson, has filed for divorce just hours after learning that the brutal killer had unexpectedly passed a parole board hearing and the octogenarian texted her saying how much he was looking forward to consummating their marriage.

Burton, who runs a website protesting the innocence of America’s most notorious serial killer, has denied that the wedding had been an elaborate publicity stunt which had gone horribly wrong.

“The fact that my Charlie will soon be at liberty and no longer safely locked away is nothing to do with my decision to seek a divorce,” she said defiantly.

END_OF_DOCUMENT_TOKEN_TO_BE_REPLACED Cheryl Cole has taken to her website to reveal details of her secret publicity stunt. The stunt took place 7 days ago, but the lack of mainstream coverage forced her to reveal the details herself to “stop the constant speculation about [her] private life, should that constant speculation that isn’t happening, happen”.

In an interview with herself she explained: “I know what it is like being in the limelight, even if it’s been a while since I was. If I’m honest, when Jean-Bernard and I decided we were going to have a publicity stunt we were hoping our special day would caught on camera by the paparazzi.
END_OF_DOCUMENT_TOKEN_TO_BE_REPLACED 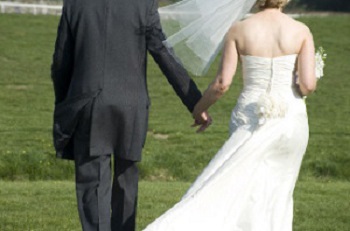 “Till Marriage Us Do Part”

When blushing bride, Chantel Meth-Davies, arrived at a tranquil country church for her wedding with David Brooke, she had no idea that less than an hour later she would be married, according to an extraordinary law suit launched today.

“No one said I would be married by the end of the service,” said Ms Meth-Davies, 25, who refuses to use her married name. “I just wanted a nice wedding with flowers, my friends and a party to celebrate my relationship with Dave, not marriage.”

“When we visited the vicar to book the church, she never once mentioned that I would end up married,” Chantel complained. “She ran on and on about Holy Matrimony and all that when we first visited her, but I just assumed that the usual load of religious mumbo jumbo that they go in for.” END_OF_DOCUMENT_TOKEN_TO_BE_REPLACED