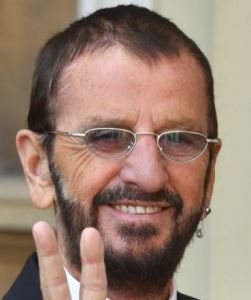 “I went down on one knee and asked the Duke if he’d marry me. Then somebody spoke and I went into a dream.” END_OF_DOCUMENT_TOKEN_TO_BE_REPLACED

EH Quiz: Have I just been knighted or made a dame? 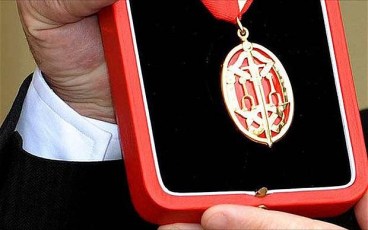 The Queen’s birthday honours list can be confusing. With so many names and different gongs being handed out it’s hard to keep track of who’s got what. So here’s our guide to determining if you’re one of the lucky ones who now has to shog off to the palace and not flinch when an old woman comes at them with a blade.

a) fuck huts for proles.
b) pretty good for the price.
c) the single greatest achievement in human history. END_OF_DOCUMENT_TOKEN_TO_BE_REPLACED

Comments Off on EH Quiz: Have I just been knighted or made a dame? 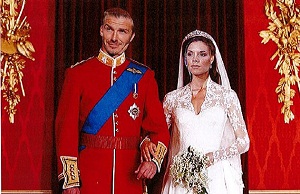 Although he is the bookies’ favourite for a top honour, David Beckham has revealed that he may reject a knighthood if it was offered to him on the grounds that his pouty wife, Victoria, feels that the “Lady” title has been devalued after being conferred upon Lady Gaga.

Speaking at the launch of ‘The Class of ‘92’, a film in which some stupidly rich footballers return to school to learn basic mathematics to enable them to count their vast millions, the best footballer ever admitted that his iconic designer wife had misgivings about becoming just plain Lady Beckham. END_OF_DOCUMENT_TOKEN_TO_BE_REPLACED 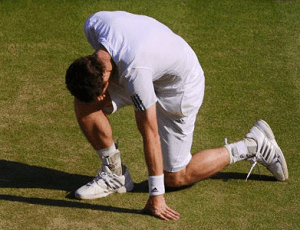 Murray assumes position for knighting himself

Andy Murray has spoken out for the first time about the unseemly ‘tug of love’ between David Cameron and Alex Salmond, which is tearing Britain’s favourite tennis player apart.

With Cameron pledging a knighthood and an open offer of cucumber sandwiches in Number 10’s rose garden, Salmond has hit back with a gift of 1,400 acres of Scottish coastline.

“It might seem a bit extravagant, but nothings too much for Scotland’s favourite son”, said Salmond. “There’s plenty more where that came from, if he should ever fancy owning his own loch.”

Not to be outdone, Cameron has promoted Murray in the line to the throne. He’s moved from 1,456,005th to third in just 48 hours.
END_OF_DOCUMENT_TOKEN_TO_BE_REPLACED 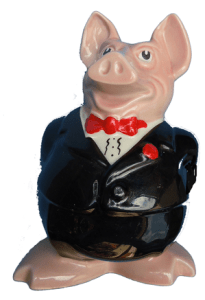 Pensioner Doris Kettle has taken steps to apologise for the mismanagement of her account, by returning a porcelain pig to the local branch of her NatWest.

Along with a third of a wobbly wall chart, Kettle hopes the gesture will be seen as a token of her remorse, as well as a full and final settlement, which she’ll hear no more about.
END_OF_DOCUMENT_TOKEN_TO_BE_REPLACED

Comments Off on Overdrawn villager returns porcelain pig to bank