“We’ve tried sanctions on Russian billionaires but who knew they didn’t keep all their assets in one legitimate bank account?
END_OF_DOCUMENT_TOKEN_TO_BE_REPLACED 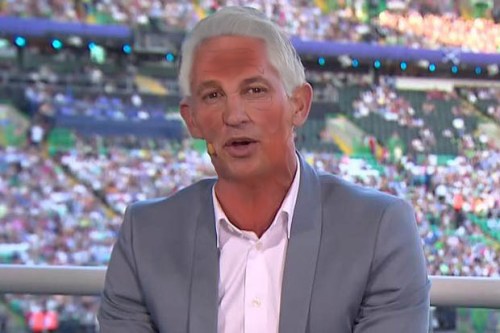 The BBC has announced it has come to an agreement with Glasgow 2014 organisers to extend the Commonwealth Games until all the bad stuff around the world has ended.

With planes being shot down in Ukraine and no end in sight for the Middle East conflict, The Beeb has decided it much easier to deal with wall-to-wall coverage of lawn bowls, squash and cycling than any in depth look at the many issues that look set to start WWIII.  END_OF_DOCUMENT_TOKEN_TO_BE_REPLACED 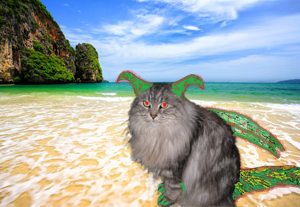 A dragon relaxing on a beach. All the decent dragon images were copyrighted so we did our best. A dragon. It is a dragon. A dragon is what it is.

Israel has stepped up its ground offensive in Gaza following intelligence reports that Hamas is stockpiling dragon eggs in schools and hospitals.

“We believe this to be totally credible information,” said Benjamin Netanyahu. “We’ve also learned that Hamas all have tails and are responsible for Freddos no longer costing only ten pence.” END_OF_DOCUMENT_TOKEN_TO_BE_REPLACED 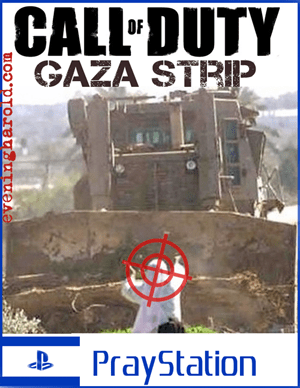 A PC version of the game is unavailable.

A new computer game that allows players to re-enact Israel’s invasion of the Gaza Strip is far too easy, according to critics.

“I had a rocket launcher, three machine guns and a 23 tonne bulldozer in my inventory, and all the game put up against me was an orphan in a shack with a food bowl. Frankly, I thought it was a bit shit”, said gamer Ariel Chutzpah.

“I started to feel a bit sorry for her, but then I remembered to activate my ‘Call from God’. It was a piece of piss to deal with her then.”

Chutzpah thinks that the game is just too one-sided, and made him feel bad about killing dozens of innocents. He wants to see a patch released that would give Palestinians a chance, or at least dehumanise them a bit more.
END_OF_DOCUMENT_TOKEN_TO_BE_REPLACED

Comments Off on Call of Duty: Gaza Strip ‘too easy’ claim disgruntled gamers 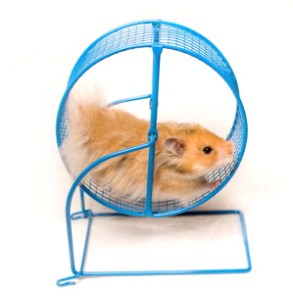 At least Banjo here has fun with his futile gesture

There is a growing suspicion this morning that endlessly bombing each other may not be a road to lasting peace in Israel and Palestine.

“I’m no expert,’ said Harold pensioner Joan Hambleton. “But the situation out there makes Westeros look like Moominland.” END_OF_DOCUMENT_TOKEN_TO_BE_REPLACED 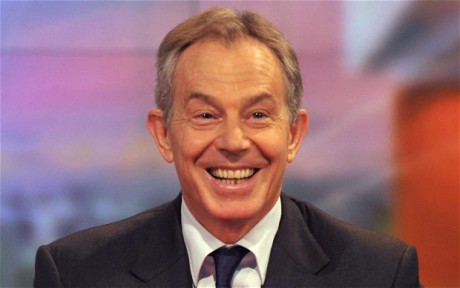 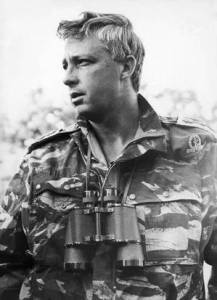 Ariel Sharon former Prime Minister of Israel died yesterday aged 85. He was one of the last of the generation that fought in the 1948 Palestine War which led to Britain realising it was in over its head as well as broke and buggering off/the creation of the State of Israel.

Though only twenty at the time Sharon was a gifted soldier/reckless prick who rose through the ranks of the newly formed Israeli army and by 1953 was commanding Unit 101 an elite squad that slaughtered women and children/fought bravely to eradicate Palestinian terrorists. END_OF_DOCUMENT_TOKEN_TO_BE_REPLACED

Comments Off on World mourns Ariel Sharon/does no such thing