After six years and £776m, Edinburgh’s new team service is ready to offer delayed services and the occasional cancelation.

The long awaited public transport system was due to start taking paying passengers at 5:00 this morning, as long as the drivers weren’t on strike, and is said to rival any other system in Britain.

END_OF_DOCUMENT_TOKEN_TO_BE_REPLACED 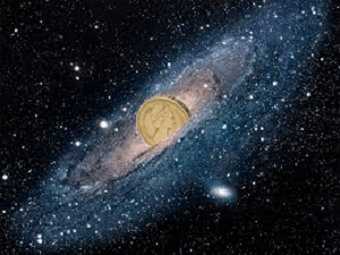 Keen to avoid another u-turn, Ian Duncan Smith wants to keep the name ‘universal’ while making sure as few people as possible are eligible to claim.

In a compromise thrashed out with the Lib Dems, the benefit will be opened up to all known galaxies, but only to sentient beings that have lived in the UK for more than two years and that can speak English, Latin and Plutonian.
END_OF_DOCUMENT_TOKEN_TO_BE_REPLACED