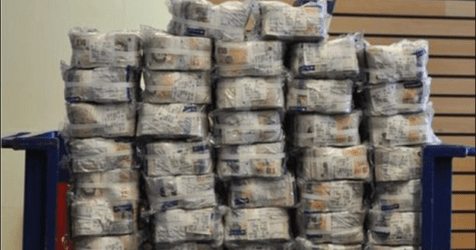 20,000 homes or another period in office? Tough call

Responding to critics who claim the election costs could have funded 4000 teachers, Theresa May says £140m was “chicken feed”, compared to £1.5bn handed to people less welcome on your doorstep than Jehovah’s Witnesses, END_OF_DOCUMENT_TOKEN_TO_BE_REPLACED 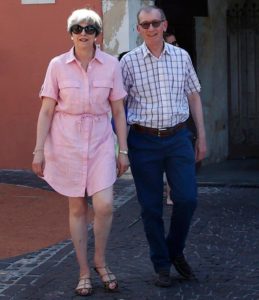 World’s most angry and bigoted neighbourhood watch group run amok, the DUP, have stopped rolling around in all their magic money tree cash long enough to order the Prime Minister to radically change her holiday plans. END_OF_DOCUMENT_TOKEN_TO_BE_REPLACED 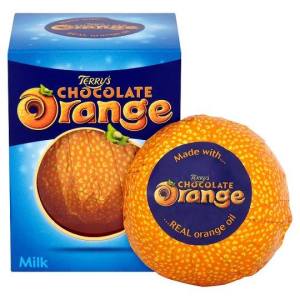 Prime Minister: “£1bn of your money to get me 10 DUP votes is a steal” 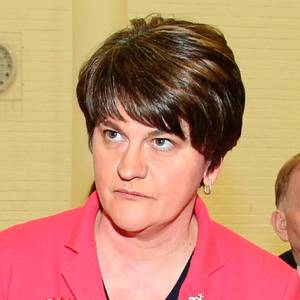 Only an idiot or someone living 50 years in the past …

“I’ve always been quite clear about this, it isn’t my money.” said Mrs May “So for me then, it’s not as tough as, say, choosing between more red shoes or a weekend in the country. Although Philip buys my shoes and the public pays for my Chequers weekends but you get the idea.”

The Prime Minister said that with just ten DUP MPs, dividing up the £100,000,000 would be relatively easy as, despite appearances suggesting otherwise, none of them has more than the standard number of fingers END_OF_DOCUMENT_TOKEN_TO_BE_REPLACED

Comments Off on Prime Minister: “£1bn of your money to get me 10 DUP votes is a steal”

May “sanctioned” over missing Queen’s speech 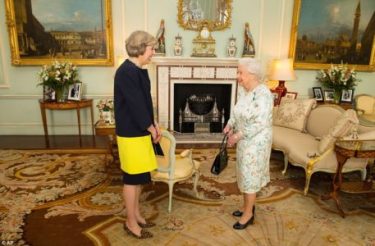 Her Majesty and Mrs May in happier times

Theresa May’s benefits have been suspended, after she cancelled an appointment with the Queen at Westminster.

“Her Majesty doesn’t take such decisions lightly” said a palace spokesman “but the discipline of attending for work is important, especially for someone who’s left their job for no good reason.”

The PM walked out of her last job eight weeks ago “With no guaranteed job to go to, this was extremely reckless and she can’t expect to just carry on being paid as if nothing END_OF_DOCUMENT_TOKEN_TO_BE_REPLACED

Comments Off on May “sanctioned” over missing Queen’s speech 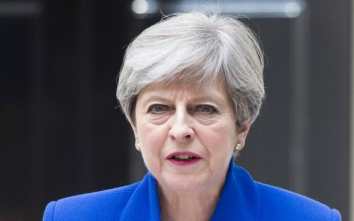 Don’t you think she looks tired?

Concerned well-wishers are gathering outside the gates of Downing Street this morning as the Prime Minister continues to sound off like a senile Furby. END_OF_DOCUMENT_TOKEN_TO_BE_REPLACED

PM sacks advisers: “those to blame must pay” 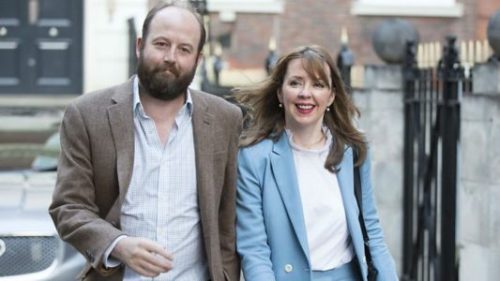 It can’t just be them. Was it you?

Mrs May has punished those to blame for the election debacle, by sacking the people she chose as her advisers.

“Nick and Fiona looked nice but behaved like thugs, which was a perfect fit for me, but they got it all wrong. What I need to know is, who advised me to hire them? END_OF_DOCUMENT_TOKEN_TO_BE_REPLACED

Comments Off on PM sacks advisers: “those to blame must pay”