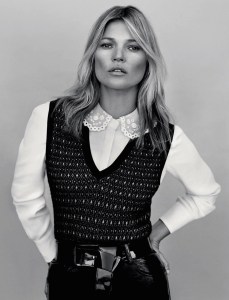 Kate Moss was yesterday escorted off an easyJet flight from Bodrum to Luton by police on the grounds that she had “no business travelling like a poor.”

Bedfordshire Police confirmed in a statement that Moss, whose wealth is estimated at around fifty-five million pounds, had been taken off the flight and provisionally cautioned under the 2005 It Just Winds People Up When You Slum It Act which is aimed at keeping the insanely wealthy out of spaces normally occupied by the mostly skint. END_OF_DOCUMENT_TOKEN_TO_BE_REPLACED

Brad Pitt and Angelina Jolie get married: sad acts finally realise they had no chance 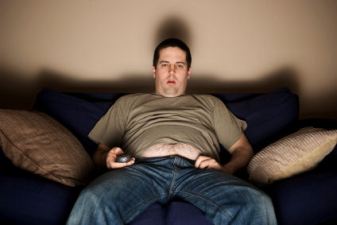 “I’d’ve shown her the world, as long as it’s on Netflix.”

With the news that the stunningly good looking full time charity workers and occasional movie stars Brad Pitt and Angelina Jolie got married this weekend the pathetic and lonely have come to realise that they were never in with a chance to begin with. END_OF_DOCUMENT_TOKEN_TO_BE_REPLACED

Comments Off on Brad Pitt and Angelina Jolie get married: sad acts finally realise they had no chance 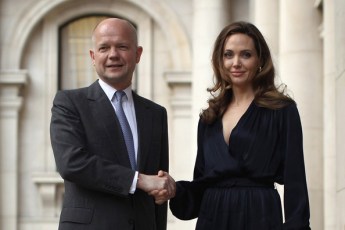 Together at last. Wonder if Jennifer Aniston is jealous?

Though his government have given her an honourary damehood William Hague is no closer to sleeping with Angelina Jolie.

“I don’t want to,” said the Foreign Secretary. “I totally respect her as woman and a human rights advocate and all that. Is she pretty? Can’t say I’ve noticed.”

“Ms Jolie is being rewarded for her campaigning for women’s rights,” Hague said. “I find it offensive that anyone would think that’s not true and that the real reasons are because she’s gorgeous, and a terribly unpopular government is seeking to sprinkle itself with stardust. That’s nonsense. We’re politicians, not bronies.”

Hague was last seen on his fourteenth pint of lager telling strangers he couldn’t see what all the fuss over Brad Pitt was about because women prefer shiny foreheads and warmongering to good looks. 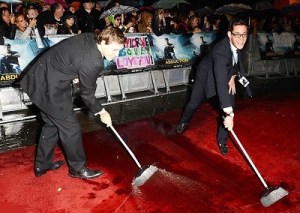 The rise of “sew-on” dresses is believed to be behind today’s Oscar debacle which saw numerous movie stars relieve themselves on the red carpet. Fans who queued for hours to catch a glimpse of their favourite stars were left gagging as the glitz and glamour of Hollywood disappeared in a river of pee.

The pressure to appear even thinner is behind the “sew-on” dress craze among leading actresses, and while the figure hugging dresses are perfect for the short photo-shoot, they proved to be less than functional in an Oscar night stretching over many hours.

Leading blogger Perez Hilton said everything appeared normal when the stars arrived and chatted with the fans as they walked down the famous carpet, but then the floodgates opened.
END_OF_DOCUMENT_TOKEN_TO_BE_REPLACED 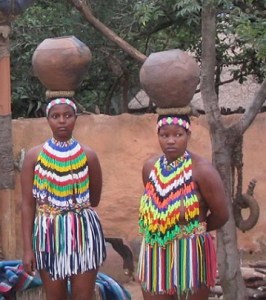 Support for Angelina Jolie after her double mastectomy has reached all corners of the globe with the news that the Angolan village of Malu has agreed to adopt her breasts.

Malu village chief Oongal Weel said that while the circumstances of Jolie’s breasts becoming orphaned were tragic, he was confident they would be well looked after in the village.

“The local women have vowed to treat them as they would their own” said Mr Weel. “Even a number of men have expressed an interest in caring for them.”

The move has sparked controversy, with psychologists saying that while the move was well meaning, there could be long-term issues in integrating breasts of a white, global superstar into a very poor African village.

Despite these concerns, other African villages are jumping on the celebrity body part adoption bandwagon.
END_OF_DOCUMENT_TOKEN_TO_BE_REPLACED