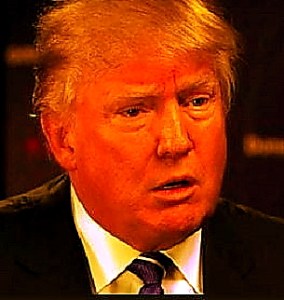 Do not adjust your TV set.

“For decades, scientists were unable to explain Black Holes,” said Professor Brian Cox, “especially the super massive ones, but then we solved it.  Well, Trump is like a super massive Orange Hole.  Metaphorically speaking.”

Various tests have been run at CERN and lots of scientists have been writing long equations on multiple backboards, working at the very edge of reality.

“Of course we already know that Donald Trump does not exist in the normal sense of the word,” said the Professor, “but that alone may not stop him becoming President.  The current hypothesis is that he is somehow the product of the collective American Mind.”

Comments Off on Scientists close to explaining Donald Trump 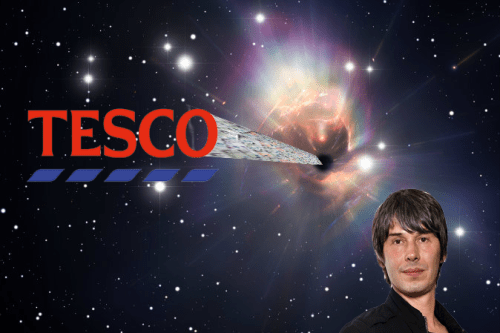 Tesco have announced they are going to call in Prof. Brian Cox to investigate the appearance of a financial black hole in their finances.

He will be asked to explain in a ‘complicated physics’ way how £250m has seemingly disappeared from its profits forecast.

Speaking of the upcoming investigation, Tesco chief executive said: “It is important we explain how this black hole has occurred, and no one can make people pretend they understand black holes like Brian Cox.
END_OF_DOCUMENT_TOKEN_TO_BE_REPLACED

Comments Off on Tesco ask Prof. Brian Cox to investigate massive black hole in their finances