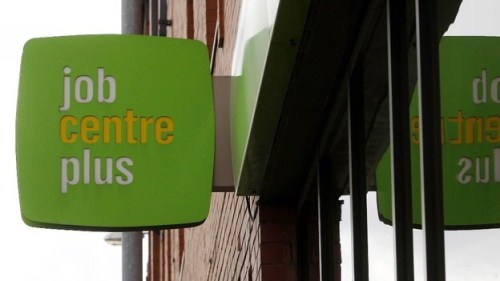 Jobless former Liberal Democrat MPs are asking for just one more vote on benefit reform before their first appointment at the job centre on Tuesday.

Speaking after losing his seat to the SNP, Danny Alexander said he can now see the dangers of reducing benefits for those who find themselves out of work and thinks now would be a good time to reverse the cuts and sanctions he once supported.

“The trouble with being in a position to make the difficult decisions the country needed is that I didn’t think I’d be on the dole when we made them.

“In hindsight it is probably best we get the chance to make one more bit of legislation that would see the out of work benefits rise to, say, £64,000.

“Not forgetting the expenses. I can’t see why I should have to pay for my own bus fare to the Job Centre. And as it’s ten miles from where I live I’ll probably need a second home as well.”

It is not only Lib Dems of working age that are suffering. Vince Cable is suffering difficulties paying for his newly acquired care home place.