Jeremy Clarkson filmed using N-word: announces he is to stand as Ukip MP 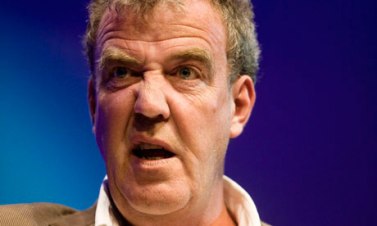 The patron saint of pub bores

In the wake of film coming to light that shows him using the n-word, Jeremy Clarkson has announced that he is to stand as an MP for Ukip in the Newark by-election.

“We’re delighted,” said Nigel Farage. ‘Ukip was been watching Jeremy’s performance for some time – an ignorant comment about Islam here, a Hitler salute there – and at last he’s met the required standards of racism to represent the party.” END_OF_DOCUMENT_TOKEN_TO_BE_REPLACED

Main reason for voting UKIP would be to piss off Cameron, Miliband and Clegg 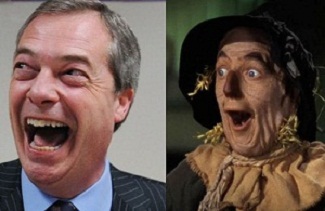 1% of voters have spotted the similarity

A poll published today has revealed that the main reason that voters are will vote for UKIP at the European Parliament election is simply to annoy and confuse the leaders of the mainstream parties.

“Whilst I regard UKIP as directly descended from the Monster Raving Loony Party, and I don’t agree with any of their views, the idea of seriously irritating the right-on, toffee nosed Tories, Lib Dems and Laborites really appeals to me,” said Dave Zhou, a typical voter from Harold. “I’d much rather vote for a quasi-racist millionaire stock broker.”