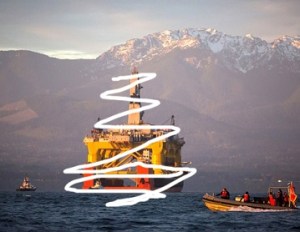 A spokesman for Greenpeace expressed delight at the decision, adding that they would now shift their focus to other endangered areas of the planet, a move which Shell welcomed. END_OF_DOCUMENT_TOKEN_TO_BE_REPLACED 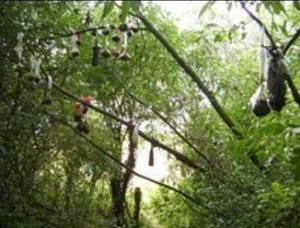 “It all very well that MP wiping her arse with a dock leaf in the interests of communing with nature, but the end product still has to be cleared from the hedge,” said Harold farmer, Lionel Garage. END_OF_DOCUMENT_TOKEN_TO_BE_REPLACED