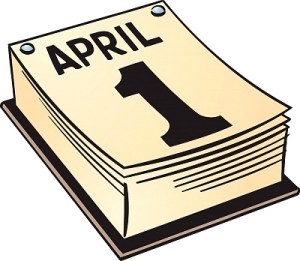 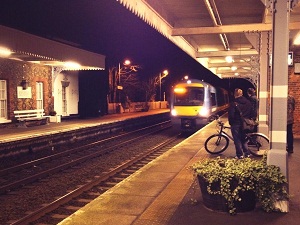 Plagued by disruptive delays caused by frequent suicides, Network Rail has announced plans to run an after-hours railway service dedicated to the needs of those who wish to take their own lives by jumping under a train.

Already dubbed by railway workers as the Ghost Train, the new skeleton service will run at night once timetabled services have finished for the day. Operating companies are hoping that would-be suicides will take advantage of this initiative saving commuters of many hours of inconvenience whilst the emergency services attend to the consequence of a member of public choosing to terminate themselves at a busy railway station. END_OF_DOCUMENT_TOKEN_TO_BE_REPLACED