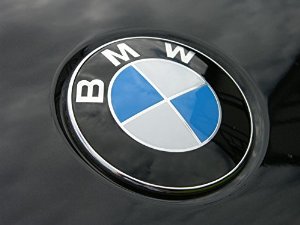 BMW owners have been warned that they’re vulnerable to attack by hackers, after an owner reported that his car had been overcome by mystery flashing lights.

Using a computer to access the vehicle’s Infotainment system, hackers activated some redundant old code and let other road users know where the hell it was going.

Derek Hostage was driving his BMW X6 when the attack happened, and explained how the lights came on as he was cutting up an ambulance.

“The lights completely took me by surprise”, claimed Hostage, “so I swerved into a bus stop and stuck my fingers up at the waiting queue.”

“That’s when the lights started flashing on both sides of my car. I assumed it must be Christmas, so I phoned my mum to tell her it was my sister’s turn to have her this year.”

BMW dealers are preparing to remove the bulbs from some 140,000 affected vehicles, and snap the aerials off to prevent further attacks.

Mr Hostage has already had the upgrade, and can once again travel with the air of mystery he’s accustomed to.

“I was quite surprised that the work also included keying all four doors and the bonnet”, said Hostage. “but the dealer explained that it allows me to park in disabled bays.”

Comments Off on BMWs recalled after hackers manage to activate indicators