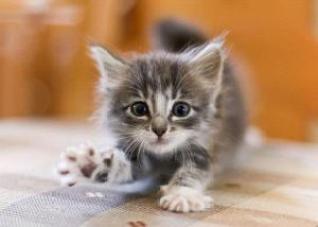 In an unprecedented move almost the entire world has agreed to press reset and start 2015 again.

“The year so far while young in days has been high in tragedy. It’s just kak” said David Cameron. “Let us all as one pause, step back and have another go. But not the sales again, let’s try to have a little dignity this time and not be queuing outside Next at 3:00am.”

His words were echoed by leaders across the globe as billions amended their diaries and wondered if their livers could take it if they launched on another major New Year’s Eve hoolihan so soon after the last.

The only naysayers have been Isis, Boko Haram and other Islamist death cults who’ve refused to join in on the grounds that going back a mere ten days is for wimps and that they fully intend to force humanity back to the Middle Ages.

This plan is being fiercely resisted by everyone who loves indoor plumbing and freedom.

One Response to “It’s just kak”: World agrees to restart 2015 after horrendous beginning