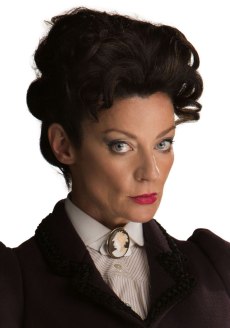 We can’t imagine where they got the idea

In response to his continual failure to be in any way believable as a human being, the Labour Party are to gender-swap Ed Miliband. Voting for Miliband to be Prime Minister is currently nestling between being sicked on on the nightbus and taking a long steamy shower with Piers Morgan on the official list of the top one hundred things no one ever wants to do.

“Ed in his current body is electoral poison,” said Harriet Harman, Deputy Leader of the Labour Party. “Eating a bacon sandwich, giving money to a teenage beggar, no matter what we try to have him do the affect is simply alienating. We call it the Prince Charles conundrum. Having Ed gender-swapped and played by someone new gets rid of all that. Missy Miliband is a fresh start and a strong normal sounding voice.”

“Missy will lead us to victory at the general election. I’m so confident I’ll stake my feminist t-shirt on it.”