Death estimates ‘a little too specific for comfort’ say pensioners

Pensioners have complained that the government’s proposed new life expectancy guidelines are “worryingly precise” after volunteers for a pilot scheme were given exact details of the time and manner of their impending demises. 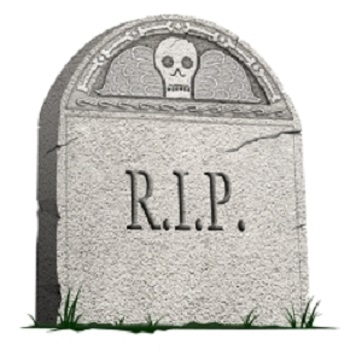 All of the predictions came exactly true, leading to suspicions that the whole scheme was little more than an efficient and ruthless way to slash welfare spending.

“They told my Doris she’d live until last Thursday, when the brakes on her mobility scooter would mysteriously fail,” claimed Albert Renfrew, 104. “And lo and behold, if it didn’t only go and happen just like they said. Spooky, I call it.”

“The police said the cables do just snap cleanly like that sometimes, and they only look like they’ve been cut.”

The entire population of the “Bide-a-wee” rest home were informed they would be burnt to death in a tragic fire, and despite several residents expressing a strong desire to move, the building was indeed destroyed in what officials are calling “a tragic and accidental petrol bombing”.

Many pensioners remain ambivalent about the new system. “While I agree it certainly helps with planning the household budget, it’s a bit unnerving to know that next Monday I will be shot and killed by a Turkish assassin,” complained Mark Wheatley, 84, of Eastbourne.

“And it really takes the biscuit that he’s moved into the spare room for the weekend first.”

A government spokesman denied that the scheme was insensitive, saying: “Many people going into retirement badly underestimate how long they are going to be a drain on this country’s resources. We find it enormously helpful to let them know that they will in fact live until the great Meals on Wheels poisoning next month. Say.”

“For people without a will or relatives, where the estate passes naturally to the treasury, we would urge the public not to worry about their future – they can rest assured they’re in safe hands. Until Sunday.”