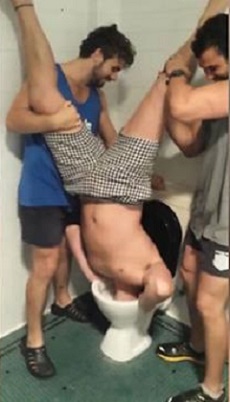 Following the opening of Wetherspoon’s pubs at all motorway service stations, the Driving Standards Agency has announced that the UK driving test will be changed to include a ‘lager and vodka shots’ drinking contest.

The driving test has changed format over the years, for example with the addition of vehicle safety questions and the Hazard Perception Test, but this is the first time that candidates will be penalised for not being hardcore enough to drink ten pints of Stella in thirty minutes. END_OF_DOCUMENT_TOKEN_TO_BE_REPLACED 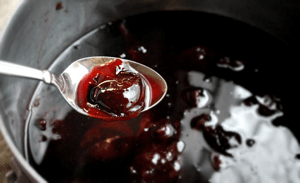 A supplier of farmyard castration equipment is opening a ‘Wether Spoons’ in the high street of Harold – but lawyers for a similarly named chain of pubs have complained, claiming they don’t want to be associated with the cutlery used for removing goat testes.

“It’s ridiculous”, claimed Brian Thorvald, a keen amateur castrator. “We sell special sharp spoons that make it easy to whip out a billy-goat’s plums. Once de-balled, the goat is technically known as a ‘wether’, as any fool knows. So what else could you possibly call our business?”

Wether Spoons hopes to launch a whole chain of shops selling sweetbread removers, and this first one will be known as ‘The Moons Under the Bridge’. But Sarah Kildare, a lawyer representing the pub chain, thinks Thorvald is deliberately yanking their chain.
END_OF_DOCUMENT_TOKEN_TO_BE_REPLACED