British music murdered: it was Mike Read at the Ukip conference with a calypso 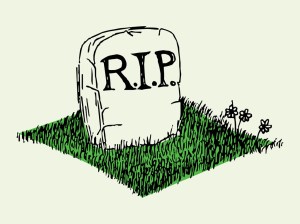 In affectionate remembrance of British popular music which died yesterday at Ukip’s hands, 20th October, 2014. Deeply lamented by a large circle of sorrowing friends and acquaintances. The body will be cremated and the ashes taken to Paul McCartney

Ukip has killed British popular music. By releasing as a single a calypso sung by Mike Read in a faux West Indian accent so cringe-worthy it can kill gerbils and stop time then insisting that it’s witty and not at all racist the kippers have killed a much loved but ailing art form stone dead. END_OF_DOCUMENT_TOKEN_TO_BE_REPLACED

Comments Off on British music murdered: it was Mike Read at the Ukip conference with a calypso