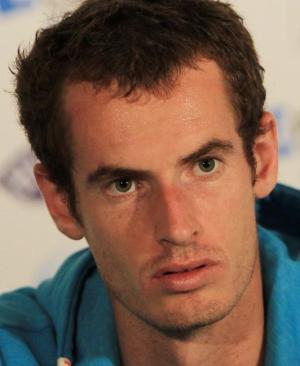 Murray may compromise by finishing second

Britain’s Scottish tennis star Andy Murray has revealed that he’s torn over whether to win Wimbledon just yet.

Hero Murray, who last year won an Olympic gold for a country, explained that winning Wimbledon was a ‘difficult decision’ that shouldn’t be taken too lightly.

“There’s a lot of emotion around this, and I don’t want to be hasty”, said Murray. “If I do decide to win, it should be for economic reasons.” But Scottish hardliners have accused him of sitting on the fence, or whatever it is ‘Sassenachs use down there in the middle of the court’.
END_OF_DOCUMENT_TOKEN_TO_BE_REPLACED