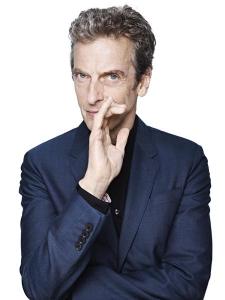 Almost at once he was seized upon by outraged villagers intent on taking him to the recreation ground and while their intentions were not quite clear we understand that they would have been rather messy and painful for Mr Wightman however once the crowd had formed it swiftly became riven with factions and violence broke out. END_OF_DOCUMENT_TOKEN_TO_BE_REPLACED