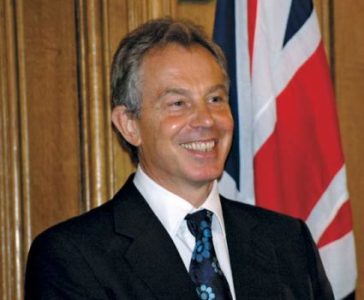 Happier times, when he was out of the country

Mr Blair has written an article in the Sunday Times, after downloading a PhD thesis on the EU and copying out all the parts which back his own view, only in a different font. Sadly this has been reported across all media, together with pictures of The Great Leader, spoiling breakfast for millions around the country.

An online petition, calling for Blair’s passport to be revoked the next time he strays beyond territorial waters, had gained 900,000 signatures by 9am this morning.

“Brexit wil be the biggest shit-fest for the UK since world war two, only this time the US won’t be bailing us out.” said Carly Jeffery, a teaching assistant at St Mary’s in Harold. “Imagine the Captain of the Titanic backing it up after the crash, then taking a second run at the iceberg. Like that but worse.”

“I voted remain, because I don’t believe in assisted suicide. Even so, every time I see Blair’s sanctimonious mug popping up on my TV, I’m tempted to join Ukip just to spite him.” 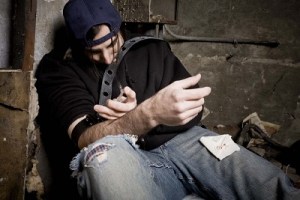 Hiding a secret addiction to the 110m hurdles

Up to a third of drug addicts have taken athletics at some point in their careers, according to information obtained by the Sunday Times.

The shocking revelations claim that the athletics range from some relatively harmless recreational jogging, right up to more hard-core activities such as triathlons and marathons. END_OF_DOCUMENT_TOKEN_TO_BE_REPLACED 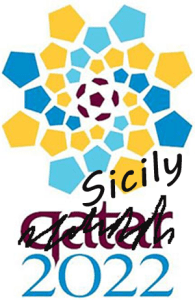 Journalists strongly advised not to ask too many questions

FIFA were caught up in further controversy today following their decision to strip the hosting of the 2022 World Cup from Qatar and instead award it to Sicily.

Critics are claiming that the new vote was, if anything, even more corrupt than the original process that saw the World Cup awarded to Qatar. These claims have been strenuously denied by Matteo Messina Denaro, who headed up the Sicily 2022 bid. END_OF_DOCUMENT_TOKEN_TO_BE_REPLACED 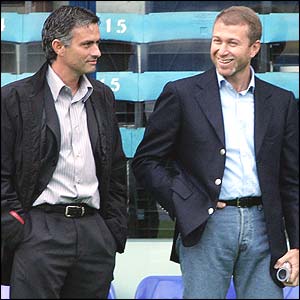 Chelsea fans have called for the sacking of Roman Abramovich, after a string of poor performances in the Sunday Times UK Super-Rich list.

“It’s got harder holding our heads high at the Bridge, since he dropped down the ‘How much?’ rankings,” complained fan Roger Brendan. END_OF_DOCUMENT_TOKEN_TO_BE_REPLACED

Comments Off on Super-Rich List fallout: Chelsea to sack Abramovich?