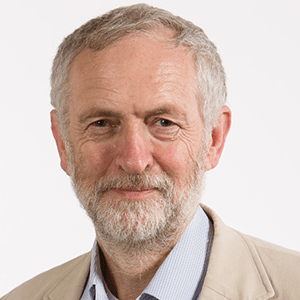 “It’s those conservative voters that Labour needs to appeal to in future”, said Harman. “We’re not going to get far if we listen to the little voice inside that says ‘this is wrong, we should object to this with every fibre of our being’.”
END_OF_DOCUMENT_TOKEN_TO_BE_REPLACED