Theresa May launches her new image: “I have a dream today!” 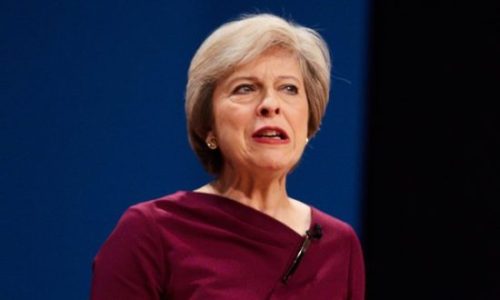 The Prime Minister decides against “blacking up”, until voters get used to her new image

I am happy to join with you today in what will go down in history as the greatest demonstration for rich right wing old people in the history of our nation.

Five score and six days ago, the only voters we now give a rat’s arse about, in whose symbolic shadow we stand today, declared that there was no such thing as Europe.

This momentous decree came as a great beacon light of hope to millions of working class people who will now be even easier to manipulate. It came as a joyous daybreak to end the long night of their perceived captivity to Brussels and released them to a world where they only have themselves, and certainly not us, to blame.

I have a dream that one day  END_OF_DOCUMENT_TOKEN_TO_BE_REPLACED

Comments Off on Theresa May launches her new image: “I have a dream today!”

Tagged as Evening Harold, I have a dream, Martin Luther King, satire, theresa may, Tory conference