Miliband reduces unions’ power to stop them voting for him again 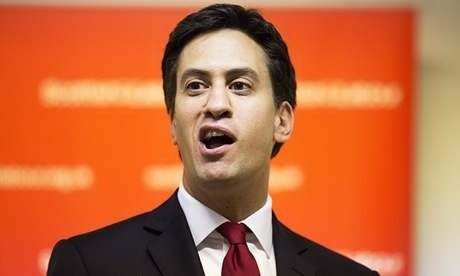 Ed Miliband, leader of the Labour Party has vowed to reform the way the party choses its leader to prevent the mistakes that stopped his brother taking charge.

It was because of the unions’ powerful votes that Miliband took the helm of the party despite the majority of party members preferring his brother David, a shock result that Ed himself described as ‘a travesty’.