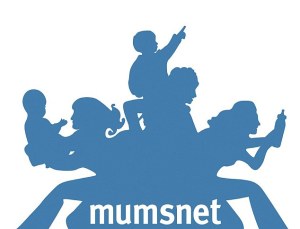 Mums can’t imagine how they filled their time before Mumsnet.

Following an attack by hackers, Mumsnet is advising all 12 million of its users to change their password from “sotired” to something less obvious.

“Busy mums barely have time to sneer at the parenting skills of others”, said site owner Justine Roberts, “let alone think of an original password.”

“Besides, after the hassle of choosing a name for their child that neither their husband or parents laughed at, most of our members just bang in the first thing that pops into their head.”
END_OF_DOCUMENT_TOKEN_TO_BE_REPLACED

Comments Off on Mumsnet users advised to change password from “sotired”

Obese ‘Hacker’ controlled plane by ‘moving round the cabin’ 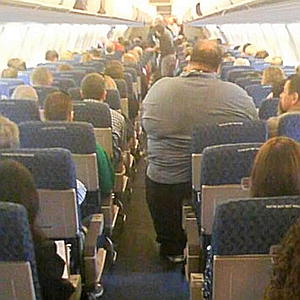 ‘Hacker’ demonstrates how to immobilise the drinks trolley.

A 34-stone ‘hacker’ claims he gained control over an aircraft, by simply swapping seats in the cabin.

Barry Whale works as an IT consultant in a phone shop in Dunstable: his expertise is ‘hacking’ SIM cards so they can fit in an iPhone.

“It’s a job that involves moving from the front desk to the ‘customer service cabin’, so I know a fair bit about moving between seats”, said Whale.

When the tech geek got up to use the rear lavatory, he noticed that the plane noticeably pitched up.
END_OF_DOCUMENT_TOKEN_TO_BE_REPLACED

A group calling themselves the Syrian Electronic Army has claimed responsibility for the Enhancement of Service Attack (EoSA), which for a time left users able to make video calls without gnawing through their fists in frustration.

“The Syrian Electronic Army has struck a blow against Western Neo-Con Troubleshooters”, read a statement. “Once again, President Assad can speak to his loyal followers while showing us his genitals.”