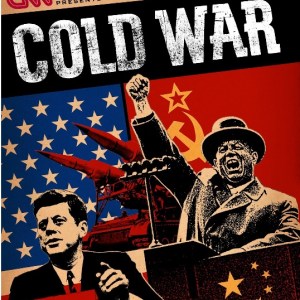 The good old days, said no one ever.

Vladimir Putin is today threatening to bring “death to the West” over the PC game Dota 2. Earlier this week all player restrictions were removed by online game provider Steam forcing Western gamers to play alongside Russians: a move which has proved as successful as a Gauls and Romans harmony and togetherness workshop.

Dota 2 is a strategy/action game where players who are often total strangers are thrown together to form teams, attack another team and defend their buildings in a pleasing looking fantasy land. Less pleasing is that players talk to each other over mics while doing this. END_OF_DOCUMENT_TOKEN_TO_BE_REPLACED