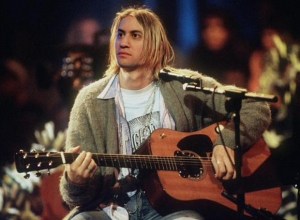 After what they say is a ringing endorsement from the British public, Ed Miliband, Nigel Farage, Nick Clegg, and Ed Balls have formed a Crosby, Stills, Nash, and Young tribute act.

“The people have spoken, and what they said was rather than govern the country, we want you to keep the flame of folk music alive in small intimate venues and the occasional low-key festival” said Ed Miliband. “It is quite an honour – I can’t wait till our first gig in what they call a ‘public house’ in Harold.”
END_OF_DOCUMENT_TOKEN_TO_BE_REPLACED