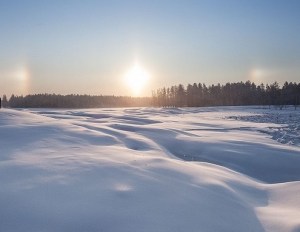 Eerie reminder to be careful what you wish for; Gordon Brown has issued a dire warning aimed at those intending to vote for Scotland to become independent. Speaking at an event in support of the Better Together campaign the former Prime Minister announced that in an independent Scotland it will always be winter but never Christmas. He also claimed that inequality and poverty could “survive until doomsday”. END_OF_DOCUMENT_TOKEN_TO_BE_REPLACED 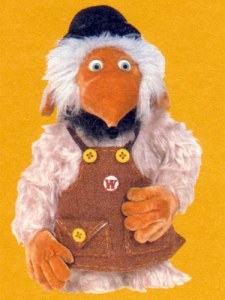 Popular in his own right. No ice-bucket needed.

The second Scottish independence debate has this morning taken a bizarre turn with the Yes campaign revealing that they have benched Alex Salmond in favour of prominent womble Tobermory.

“Alex had a shocker in the first debate,” said his advisor Claire Howell. “Somehow he managed to fail in the very simple task of being less off-putting than Alistair Darling. So for tonight we’re pulling out the big guns and letting Tobermory fly the flag for independence.”

Tobermory is expected to centre his arguments on the basic right of being allowed to womble free and to point out that Scotland will be fine without England as it will make good use of the things that it finds, specifically billions of pounds worth of oil.