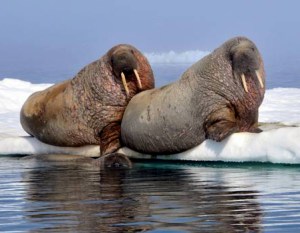 What the average fifty-something couple looks like to a twenty year old.

Those born in the mid-nineties or after, Generation Z, are more bouncy and loud than ever following the release of a government report which states that just 20% of middle-aged people are healthy and the rest lie more awkwardly than whatever that is on top of Donald Trump’s head when talking to their GP about their lifestyle.

“It’s fantastic news,” said villager Melanie Delaney, aged 19. “My parents’ generation are going to drop and drop soon which means me and my brother won’t lose out on an inheritance to pay for their old age care needs. Plus if all the forty and fifty somethings bugger off that’s the housing crisis solved too.”

“What use are the middle-aged anyway? They were given every opportunity in the world and all they’ve come up with is Clarkson and gastropubs. I think we’ll be alright without them.”

We asked several middle-aged villagers for a comment but all of them were too busy having a smoke while desperately trying to convince themselves it doesn’t matter how many units you drink if the quality’s good to talk to us.

One Response to Generation Z delighted 80% of middle-aged Brits are fat, drunk and unhealthy