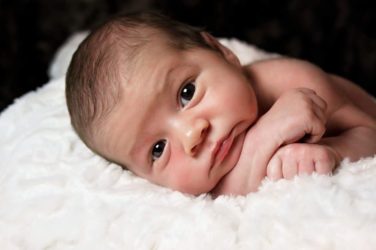 “This is just wrong!”

Christians in the UK have slammed new IVF rules, which permit babies being made from three people. “It’s not right is it, whoever heard of three identities existing in one person? ” asked Andy, Curate at St Pauls in Harold, adjusting his spectacles.

“Anyway, we shouldn’t tamper with nature in this way.”he said, whilst turning up his hearing aid, adding.” Rather, we should accept the hand that life deals us and just get on with it.”

Andy also feels the timing of the announcement was insensitive. “Particularly in the run up to Christmas, when we celebrate the coming into the world of a small bab … Oh, hang on, may I get back to you on this one, after I’ve phoned the Bishop?”

Comments Off on Christians oppose 3-parent IVF babies: “three persons in one is just wrong.”