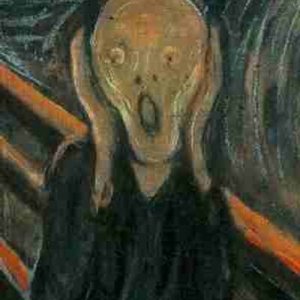 A leaked document from Buckingham Palace titled “2016: Blow me to Bermuda!” has revealed that the Queen will not be delivering a Christmas message to the country and the Commonwealth this year as 2016 has been “a right old barrel of piss” and that Her Majesty couldn’t put a decent spin on this one even if “we swap the royal Sanatogen for disco biscuits before showtime.”

The document goes on to confirm that the Queen’s Christmas Message will be replaced by a fifteen minute howl of pure anguish and a blank screen. At the end a number will be shown for viewers to call and beg Prince Philip to come round and shoot them in the face.

While slated for Christmas Day it is understood that the howl is ready to be broadcast now just in case 2016 decides to do something even worse in the few weeks it has left with the smart money being on it either revealing that kittens are toxic to human beings or that cloning is possible but only for Nigel Farage.