Boris apologises for being found out 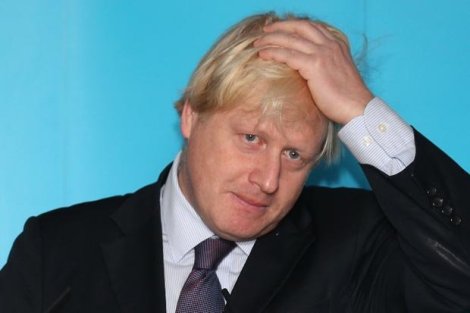 “… I must just splutter, look bemused, and tousle my hair for a bit”

Ego-warrior Boris Johnson has reversed a ban on his Mayor of London staff opposing Brexit, which appeared to reveal him as a massive hypocrite. He also offered his sincere apologies to anyone who’d foolishly thought him a man of unimpeachable integrity.

“As soon as I knew I’d been rumbled as an utter fraud” said Johnson “I immediately acted to minimise damage to my reputation.”

“And to the Brexit campaign, of course.” he blustered “That’s the really important thing.”

Now, if you’ll excuse me, I must just splutter, look bemused, and tousle my hair for a bit – to bolster my lovable-puppy image.”

Comments Off on Boris apologises for being found out