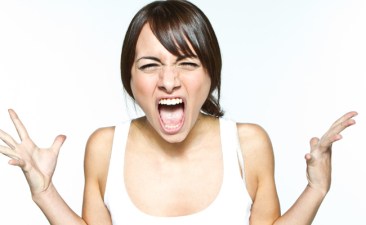 As social media continues to be dominated by varying opinions on religion many of which only make readers wonder if the person posting them ever even went to school, it has emerged that those now calling for all religion to be banned or dismissing it out of hand as childish nonsense are still expecting lots of lovely gifts on 25th December.

“When I tweeted that religion is more harmful to humans than arsenic and should be treated accordingly I wasn’t talking about Christmas,” said village keyboard warrior Ros Shaw. “I love Christmas! I mean I totally believe that no religion has ever done anything good and that they’re all death cults which only appeal to the feeble minded but I’m so looking forward to putting up the deccies and having a really good time. I love the carols best, O Little Town of Bethlehem always gives me the shivers. It’s so beautiful.”

“I’m not being a hypocrite when I say that Christmas is my favourite time of year,” keen Facebook debater ‘Atheist Especially If In A Foxhole’ told us. “Because Christmas is great. The John Lewis ad, the X Factor single and buying the most on trend gifts. I feel sorry for anyone who doesn’t like it. Oh, and everyone who thinks it’s got something to do with Jesus. They’re just sheeple.”