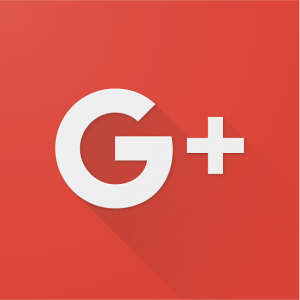 The second symbol is wildly optimistic.

Members of ISIS have been freely communicating with each other, using an obsolete network known as ‘Google+’.

The terrorists resorted to the awkward means of communication, to avoid detection by US authorities.

“It was completely under our radar”, said the CIA’s Chuck Brady. “The fact it isn’t encrypted in the slightest really threw us a curveball.”

Using an obscure app known as ‘Hangouts’, Islamists were free to plot their atrocities undetected. Worse still, the radicals learned how to acquire explosives and martyr video editing suites, thanks to Google AdSense.

Fortunately, a fatal flaw in the program has enabled intelligence agencies to crack the group.

“We just type in the username of anyone with a registered Android smartphone”, explained Brady. “If they have more than 0 friends in their ‘circle’, they’re definitely a terrorist.”

Comments Off on ‘Devious’ ISIS using Google+ to communicate