‘Lock up your kids’ a promise not a warning says Grayling 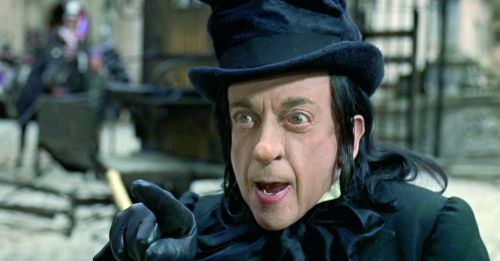 Don’t worry, they won’t be your kids, or those of your friends. Their parents probably shop in Lidl.

Chris Grayling has defended his latest blundering about in the criminal justice system, building children’s super-prisons, pointing out that they will always be for other people’s kids so nice people like you haven’t got anything to worry about.

Like Mr Graylings other initiatives, this one is soundly based on European research; his gardeners are all from Turkey and agreed the idea seemed good when it was explained to them in the greenhouse last Thursday.

Norwegian prison officers complete a three year degree course before qualifying, which is reflected in their pay level. However, the Justice Minister knows the UK’s current two month course is more than sufficient.

“Understanding how children think and behave is only common sense really. With a starting salary of £16,000, we’ll get the kind of staff we’re looking for. People not willing to squander a whole three months training to be a teacher and keen to make a profit for G4S or Serco.”

Mr Grayling believes that a brutal regime is needed to teach a lesson to little thugs who’ve often been brutalised at home. “Unfortunately, the short-sharp-shock approach never really worked, although it was fun trying. So we’re now going for what I call a ‘sustained-sharp-shock’. That’s how children learn, you know.#FACT.”

Laughing off suggestions that the shocks will involve electricity, Mr Grayling said “Of course not, what do you take me for?” adding “But thanks for the idea … does electricity have two ‘L’s in it?”