Daily Mail continues to wage its terror campaign against Britain 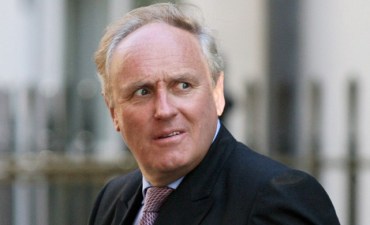 Wide-eyed and dangerous: the Daily Mail’s leader is a fanatic known only as Paul Dacre

Vicious tabloid the Daily Mail continues to wage war against us all with its tawdry and sensational coverage of world events. Today it has chosen to show pictures of the last moments of David Haines’ life before he was murdered by Isis.

A Daily Mail spokesperson code-named by security services as Littlejohn confirmed that it has but one aim: “we want everyone shit-scared and suggestible. Why? Oh reasons but if you could all vote Tory that’d be great.”

We at the Evening Harold say that we will never surrender to the Daily Mail’s fear-mongering. The price of our house is just fine and we don’t believe that all known matter in the universe can give us cancer. And if an immigrant did eat the Queen’s swans then good luck to them. Even though they’re her pets we bet she never even gave them names. Little present for the swans at Christmas? Not a chance.

Sophocles wrote, “Isn’t it the sweetest mockery to mock our enemies?” We think so. That’s why this piece ends with another picture of Paul Dacre upon whose forehead we’ve written a swear. 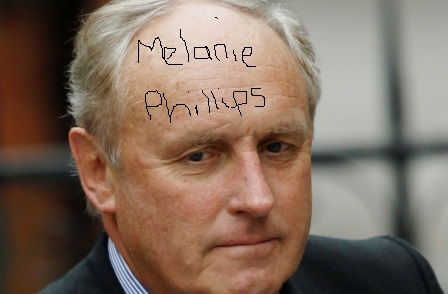