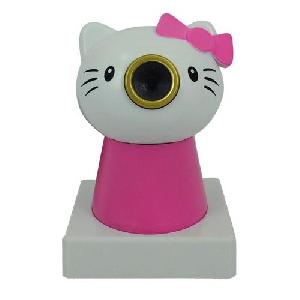 Pussy webcam ‘a bit of a disappointment’

GCHQ was inundated with ‘freedom of information’ applications from perverts yesterday, following revelations that it stole millions of intimate webcam images.

However, GCHQ dismissed claims that it’s engaged in invasion of privacy and thievery.

“What the Guardian reader types don’t realise” said a spokesperson “is that it is only our constant benign vigilance that protects them from constant malign invasion of privacy and thievery. I’m sure that will now be reflected in journalists’ reports.” adding “We know where they live, the colour of their bedroom wallpaper, and the size and shape of their tattoos.”

Intelligence watchdog Sir Mark Waller has again been summoned to appear before MPs, after refusing to do so previously over Edward Snowden leaks. When he was a senior judge, Waller thought it was bad form when people didn’t attend when summoned. He knows that claiming his dog ate the summons is unlikely to work a second time.

During his induction to security work, Waller undertook ‘resistance to interrogation training’ but little will have prepared him for the ordeal of being in the same room as Keith Vaz, chairman of the Commons home affairs committee. Vaz has had his annual oil change and will be firing on all self-publicising cylinders.