He was too clever for us: Oxford students defend their braying support for Godfrey Bloom as he insulted disabled student. 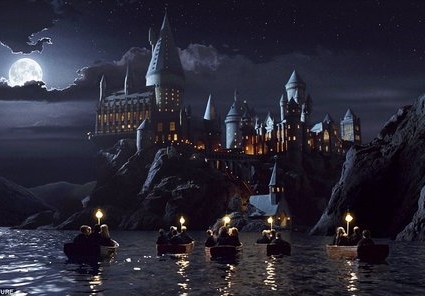 Oxford students who attended last night’s Oxford Union debate during which Ukip MEP Godfrey Bloom interrupted a student to ask “are you Richard III or not” in clear reference to that student’s physical disability have today defended their braying reaction in support of Bloom’s comment by saying that he was too clever for them.

“I know on video it looks like we’re all ableist dickheads openly laughing and jeering at a disabled chap,” second year chemistry student Drew Walker told us. “But Godfrey Bloom was like really clever because he saw someone who looks a bit different and immediately took the piss out of him because of that. We were just bowled over by Bloom’s lightning fast wit and had to cheer him on.”

“It didn’t work like we thought it would,” confessed union committee member Anna Lowry. “We brought Godfrey Bloom here so we could sneer at what an outdated fool he is, you know: sluts, bongo-bongo land, yeah? He was supposed to make us feel good for not seeing the world through such prejudiced eyes but then it turns out that we totally do. He completely baffled us with the power of his words – ‘are you Richard III or not?‘ – it’s such a complicated statement that we all laughed and applauded.”

“Some people are saying we’ve let the union down by endorsing Bloom’s behaviour and, as you can clearly see from the video, raising not a single squeak of dissent,” Ms Lowry went on to say. “But I’m confident that by being mindless and easily led bullies we, the current members of the Oxford Union, have upheld tradition by exhibiting exactly the sort of behaviour that past members have taken out into the wider world.”

One Response to He was too clever for us: Oxford students defend their braying support for Godfrey Bloom as he insulted disabled student.