National Rail will stay shit ‘for the foreseeable future’ 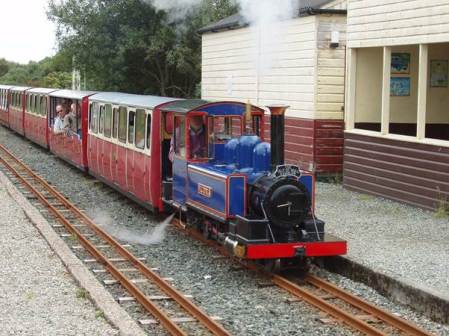 Plans to make rail travel bearable were ‘overly ambitious’ admitted transport minister Patrick McLoughlin yesterday, from the back of his official Jaguar.

McLoughlin explained how, with the election over, there is now no  immediate need to have northerners clogging up platforms and corridors with their whippets and homing pigeons.

“That’s it for the Northern Power-house for the time being” he chuckled “Northern Shite-house more like. Have you seen the way Jaguar ruche their leather seats on the new models by the way? Great to run your fingers over.”