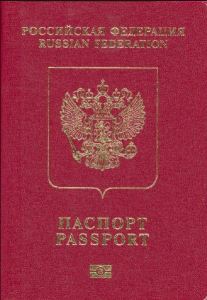 Oops, wrong one. Well they all look the same, don’t they.

Comedy and Tragedy were blended together today in the Tory soup-maker to produce the finest ironic Brexit Smoothie yet.

Brexiteers’ heads have been exploding as they grapple between the desire to keep foreign hands off sovereign matters and the freedom to trade where we want. END_OF_DOCUMENT_TOKEN_TO_BE_REPLACED 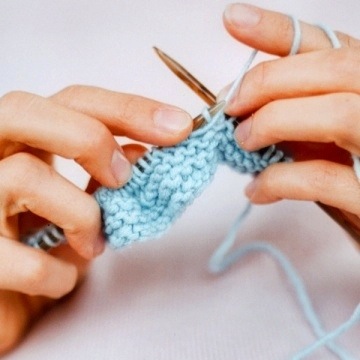 With 3D printing on the increase and a Manchester company claiming to have made a pair of 3D printed knickers, Harold’s very own ‘3D printing prototype’ has finally finished ‘printing’ a jumper.

“The project has been going for a while now, but we finally have a finished product” a spokesman for the Over-The-Hill retirement home, which houses the printer, told us.

“The technology is still a bit primitive, but Elsie Duggan, 86, can now knit 3D scarfs, over-sized 3D jumpers and gloves for people with six fingers.”