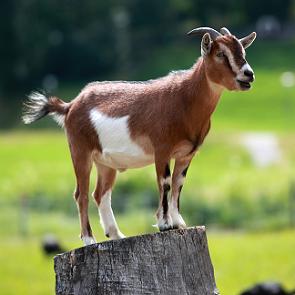 The prestigious Mercury music prize has been won by a hitherto unheard of band, who eschew traditional musical instruments in favour of recording metallic grinding noises from industrial machinery and mixing it with the sound you get when you punch a goat in the face while holding a microphone.

“The Barclaycard Mercury Prize has taken on even more significance in recent years, as the only other major award for British artists, The Brits, tend to be won by acts that the general public have not only heard of, but also like.” said Timothy Forbes, music editor for The Guardian, “The Mercury Prize is therefore essential to remind ordinary music fans how much better than them us critics are.” END_OF_DOCUMENT_TOKEN_TO_BE_REPLACED