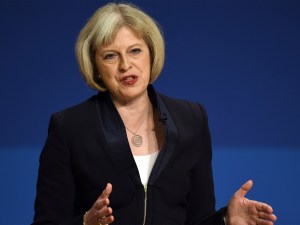 Mrs May told parliament today she is perfectly within her rights to take a dump on Jeremy Corbyn’s head in the interests of protecting the nation.

“I have a much better speaking voice than the Leader of the Opposition,” she told the Commons, “and I’m far more mature than him, even though he’s a bit older than me. Not only that, but I’m Prime Minister, which he is not, so I can do what I like, including doing a poo-poo on his head if I choose.” END_OF_DOCUMENT_TOKEN_TO_BE_REPLACED 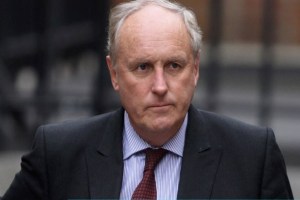 Daily Mail editor Paul Dacre is missing, presumed dead, after no Jeremy Corbyn smears have been published for over 12 hours.

The absence of Corbyn smears for that length of time was very out of character for the Mail, according to police spokesman Edwin Wallis.
END_OF_DOCUMENT_TOKEN_TO_BE_REPLACED