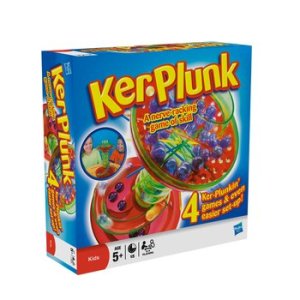 In the latest war of who is the cleverest in the White House, Rex Tillerson today publically challenged Donald Trump to a televised live game of Ker Plunk, with the winner being crowned “Bestest man at everything in the world ever ever for infinity time”.

Trump has historically been the one to tweet playground challenges to rivals, having issued an IQ test challenge to Tillerson yesterday there followed a huge media panic until it was cleared up that the tweet directed at Kim Jong-Un END_OF_DOCUMENT_TOKEN_TO_BE_REPLACED

Comments Off on Tillerson challenges Trump to game of Ker Plunk