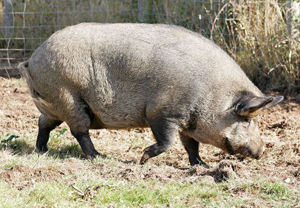 Many of those present didn’t realise quite how much they appreciated Boris, until a communal pork pie repeated on them late on Thursday.
END_OF_DOCUMENT_TOKEN_TO_BE_REPLACED