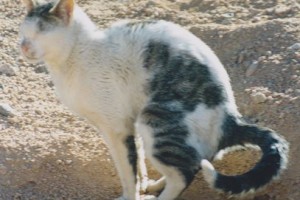 A sandpit that’s as popular with local cats as it is with the school children of Harold has been awarded ‘blue flag’ status.

Beach scientists sifted through the 3 metre by 2 metre site, using their toes and EC-standard flip-flops.

With a clear pass for oil spills and only one sticky penguin found, the team praised the sand for its relative freshness.

“It’s a wonderful eco system, the top inch was relatively barren, but below that, we found some furry, brown ‘stink voles’ that were flourishing” said team leader Nate Grimshaw.
END_OF_DOCUMENT_TOKEN_TO_BE_REPLACED