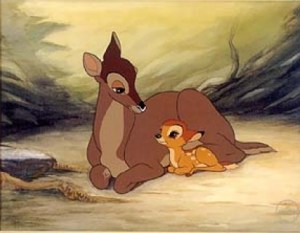 “Of course he did!” thundered Owen Smith. “This heinous act is entirely in keeping with a man who is utterly lacking in morality. Equality, social mobility, peace, redistribution of wealth, making deers orphans: these are his core values and not one of them has a place in the modern Labour party.” END_OF_DOCUMENT_TOKEN_TO_BE_REPLACED