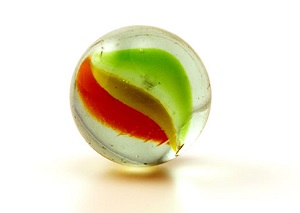 Test is simple and quick.

A scientist from Harold has launched a home testing kit, allowing people to diagnose whether or not they’re an arsehole.

The condition is widespread and can make those affected insufferable, but until now, it’s been hard to self-diagnose.

Local GP Dr Evans is the brains behind the kit, which he’s expecting to sell in large numbers.

“Not directly to those with arseholism, obviously”, clarified Evans. “None of them have a clue that they’re ill.”

“But work colleagues can chip in and present an arsehole with a test kit, as a hint that there might be a problem.”
END_OF_DOCUMENT_TOKEN_TO_BE_REPLACED

Comments Off on UK launches home-testing kit for arseholism

Filed under Around Harold, Medicine