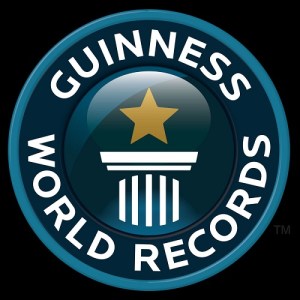 Guinness World Records spokesman Jamie Clarke said the benchmark for disastrous coups was Operation Valkyrie where the plotters both failed to assassinate Adolf Hitler and got themselves all hung like cattle from piano wire. But the Corbyn coup was a worthy new record holder for its sheer sustained ineptitude and for it so spectacularly achieving the opposite result to that intended.
END_OF_DOCUMENT_TOKEN_TO_BE_REPLACED