Kippers throw Farage into the Thames 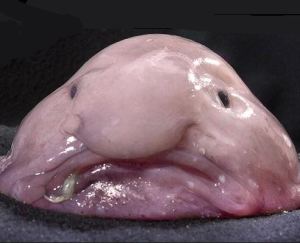 Following Nigel Farage’s protest about the UK government giving in to the EU by throwing fish into the Thames, the oily specimen found himself in the same boat when a dozen kippers rounded on him and dumped him in the choppy waters.

“He’s always banging on about self-determination,” said a spokesfish for the North Sea inhabitants, “but nobody’s bothered to ask us for our views.”

Totally wet and spineless, Nigel Farage is famous for having attended only one of over forty EU Fisheries Committee meetings as an MEP.

“A dead mackerel would have given us more of a voice than that scaly scombroid,” said an irate haddock, heading off to the Canaries.

“I’d rather finish up in a tin of Rügenfisch brathering in a würziger marinade and be served with pretzels,” said a herring, “than in Farage’s stomach.”

Comments Off on Kippers throw Farage into the Thames