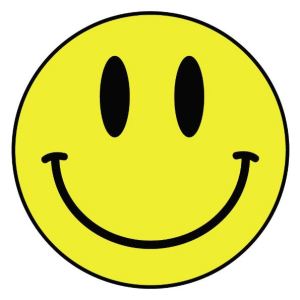 “There’s no doubt Putin misbehaved and Mrs May was fully within her rights to threaten him with the naughty step. But she was totally disarmed when the happy face popped up on her phone.”

Mrs May had spent all afternoon at the Dispatch Box, talking in her best head girl voice about how serious everything is.

“It feels like I’m in a movie,” she said over dinner. “I keep pinching myself. It’s all very Churchillian.”

Putin was at a vegetable exhibition when a BBC reporter told him Mrs May had found out he had done a spy poisoning and she was going to have his guts for garters.